5 Computer network components you should know 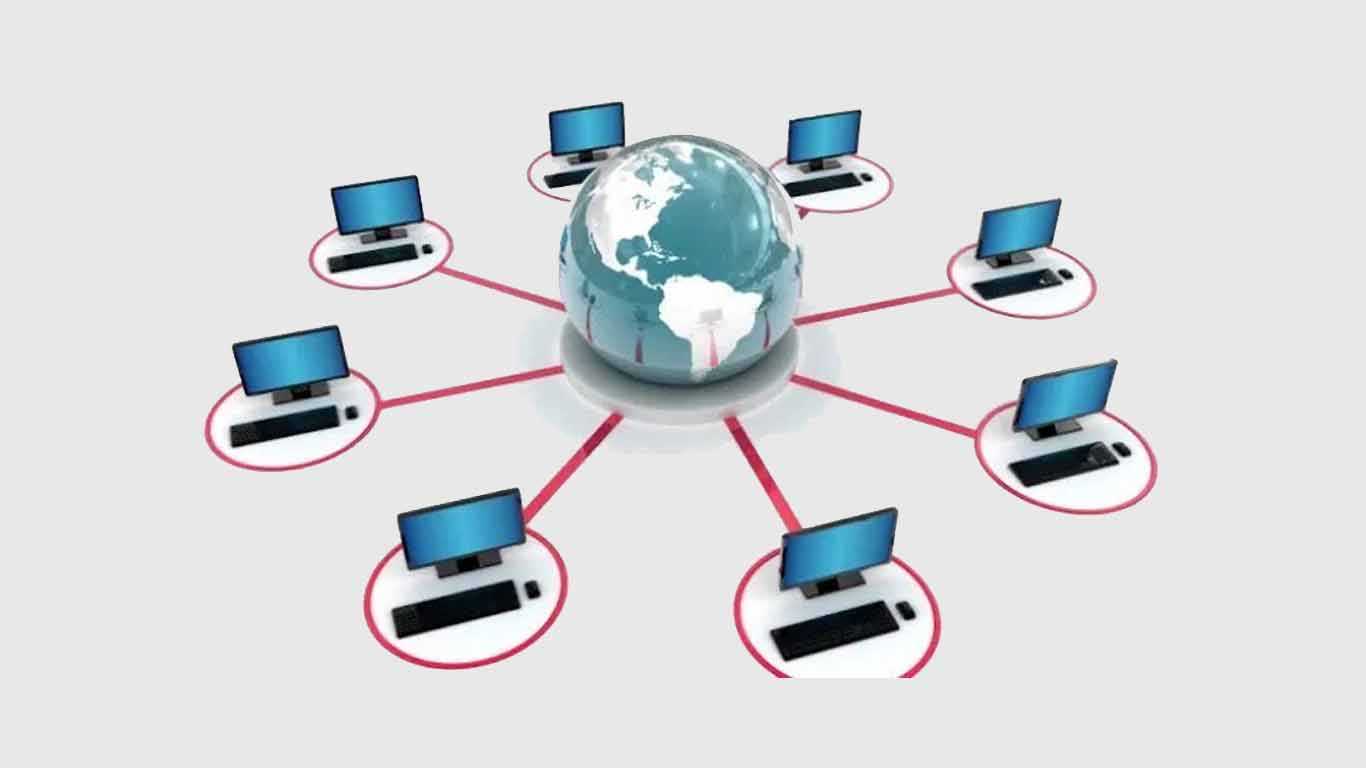 A computer network is a set of computers interconnected between one and another through a network. There are many types of networks that we know of which each of these networks have their own functions and usability.

The purpose of this computer network to make it easier to do data transfer transaction where we only need to send through the network so that later can get to the computer that we are aiming. 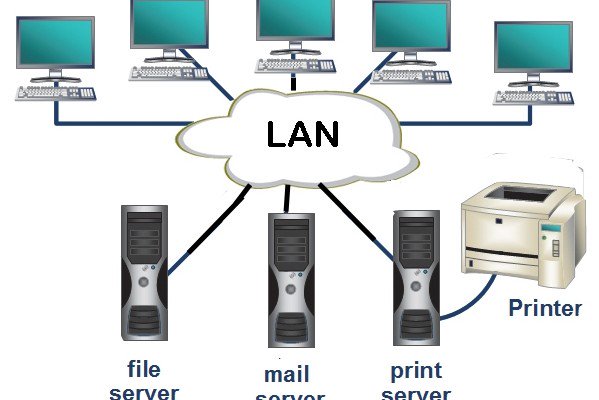 The first computer network component is the computer itself. If you want to create a computer network then it is not possible that we do not need a computer because this device is the basic device that must be prepared for the first time.
It's not necessarily a PC, you can use netbooks, notebooks, as well as laptops. This device will later be used as a data transaction from computer one to computer. On the computer, there are at least three important parts that must be considered:
A. Hardware or hardware
Hardware is a collection of devices that we can physically see and feel. So you can hold and feel this hardware. The hardware itself is divided into 4 parts, among others:
B. Software or software
Software or software that is named as a piece of software is visible to the eye but can not be felt physically. That is, you will not be able to hold or feel the software. The software itself is also divided into several parts, namely:
C. Brainware or Users
Brainware or also named as a user is someone who runs and operates computer devices, including hardware and software. Users can obtain various information that is desired through input and information will be issued through the output.
2. NIC or Network Interface Card
The second computer network component is NIC or is often named as the network card. This card is also sometimes named as an adapter card that will later be installed to the computer so that he can connect to the computer network. This NIC will later have an important role in connecting between computers that one with the other computer on the computer network itself.
Usually, this NIC is already automatically installed in the laptop. But if it turns out your computer or laptop may not have it, then you should buy it at the computer store and install it immediately.
3. Transmission Media 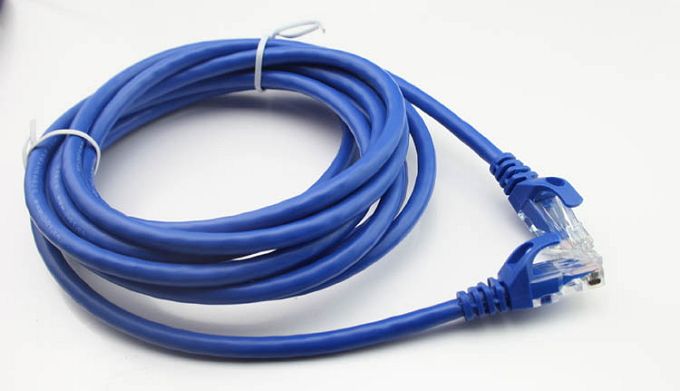 From the name, you can already know that this transmission media will later be used as a bridge to connect between computers in the network. There are at least two types of transmission media that we still use today.
A. Wired Network
Wired network is a computer network that still utilizes cable as its transmission media. Generally, the cable used is UTP or Unshield twisted pair made of copper with no protector in the cable. This cable can be purchased at the computer store by adjusting how long the computer network you are going to create.
B. Wireless Network
Wireless Network is a computer network that does not use cables but instead utilizes a signal. There are many types of radio signals that can be used. The signal will later have its own frequencies such as 2.4 GHz, 5.5 GHz, and others. Meanwhile, the data contained in a network can be transmitted using 3 media, including:
1. Cooper Media or Copper media
Cooper Media is a transmission media whose material is made of copper. Most people name this media as a data cable that is normally plugged into a computer or laptop to send or receive data. This form of Cooper Media is an electrical signal with a current and voltage that is digital.
2. Optical media or also known as optical media
This media is a transmission media that uses optical cables. The Media is made of glass and smooth textured plastics. Its function is to transmit light signals between locations at very high speeds.
3. Wireless media or media that does not require cables
This Media in its use does not require cables. Its use is more effective than those that still use cables. It functions to transmit data through radio signals.
Cable Type for Network 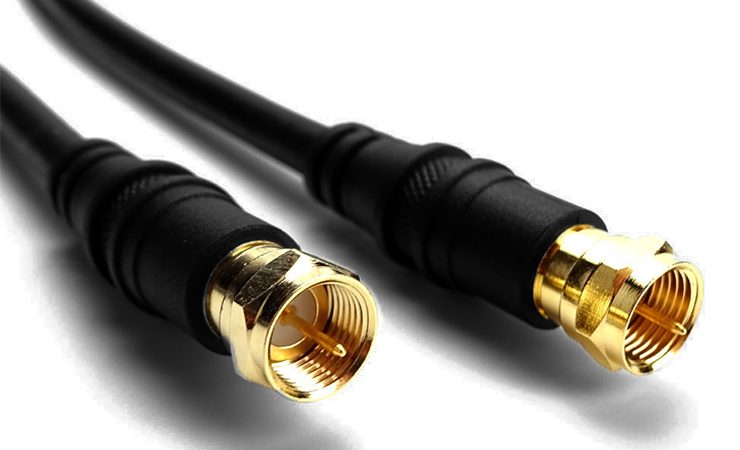 Then what kind of cable can be used in the network? It should be understood that not all cables can be used as connecting media between one computer and another. Some of the cables we will explain below:
A. Coaxial cable
A coaxial cable is a type of cable for the TV antenna and sometimes also named as a BNC cable or Beyonet Nour Connector. A coaxial cable is included in the most frequently used cables in the computer network.
B. Twisted Pair
This cable is divided into two namely UTP and STP cables. Each cable has its own strengths and disadvantages. Each of these cables also has its own function.
C. Optical Media
Optical Media is also usually called as fiber optic which has very small size. Data transmitted through this fibre optic cable includes data that is in light form such as infrared or laser.
D. Network Device
The component of the computer network is the network device in which it includes the Hub, Switch, Router, Repeater, and so on. These tools are later used as the center or place connected to the entire computer network.
5. NOS
The last component of the computer network is NOS or Network Operating System which is indeed a network specific operating system. Some of them are Mac OS X Server, Windows Server, Linux Server, and others. This OS will usually be diisntall to the server computer that is the controller of the entire client computer.
Explanation of computer network components and functions that we need to know in the network world. Hopefully useful and easy to understand! 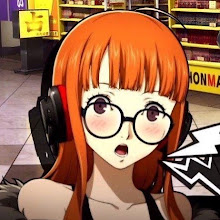