Home Networking Understanding Ring topology and its advantages and disadvantages

Understanding Ring topology and its advantages and disadvantages 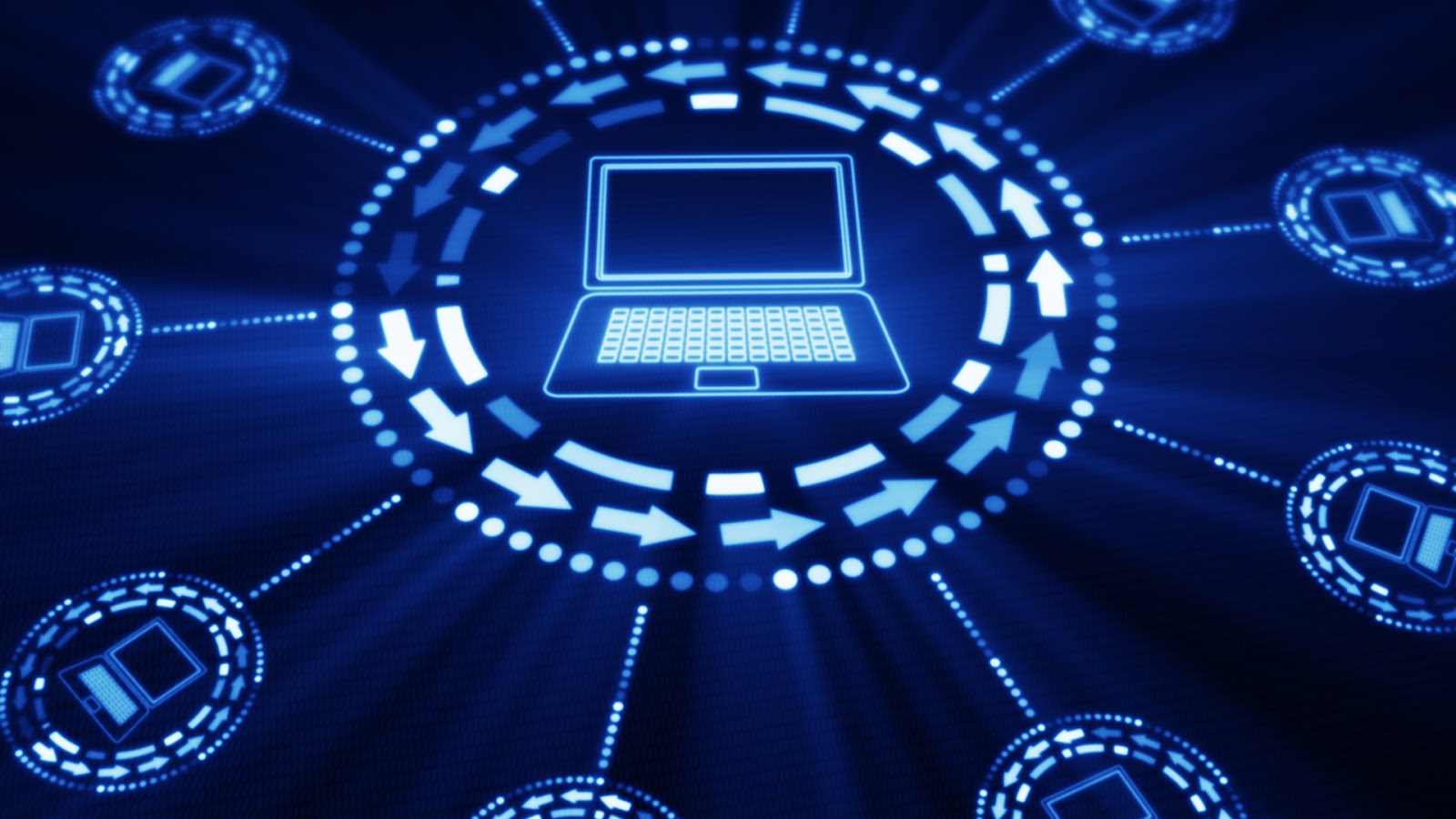 There are several types of network topology that you can use, such as the topology of Bus, star, ring, tree and mesh. Each of these types of topologies must have their own advantages and challenges.

To select a network topology, there are some considerations that you should look at from connectivity, cost, speed, size, to the environment. 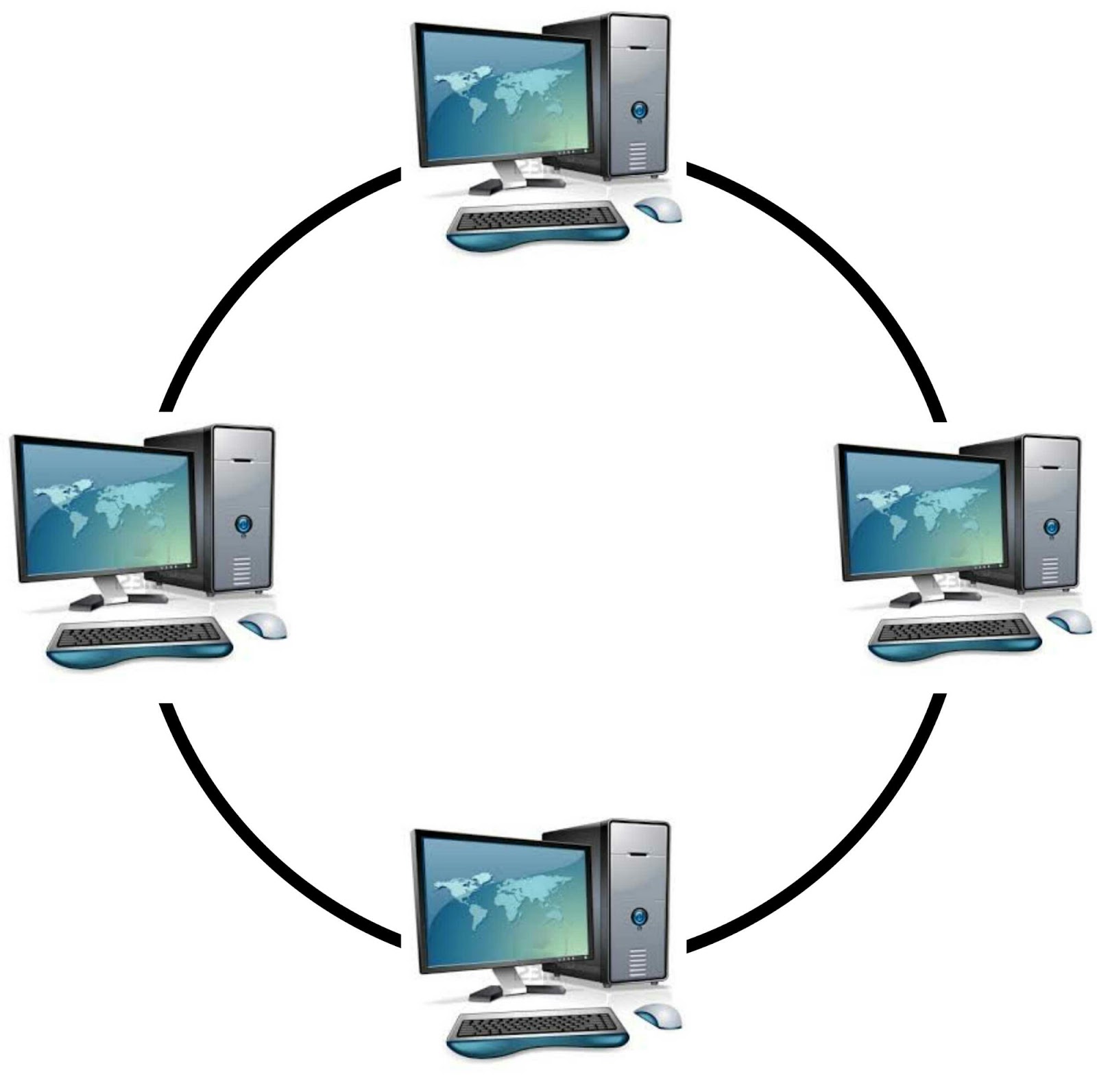 Ring topology is a type of network topology where the form of each line is connected at two other points, so that it can form like ring circle path. Usually the cable used in the ring topology is the BNC cable that there is no end so it does not require a terminator.

To form a ring network, then each central needs to be connected to the series between each other so that it will form a closed loop relationship.

In this network topology system, every central is designed to be able to interact with central that is within proximity or far apart. So that this ring topology does have the ability to be able to perform switching in any direction workstation.

Here are some characteristics of ring topology, namely:
How Ring Topology Works

For how it works alone, in the ring topology each node has a function as a repeater or signal amplifier for nodes either before or after. So that every device can then work together to get a signal from before and be forwarded to the next node. In the process of receiving signals and forwarding the data signal will be assisted by a tool called token.

The token itself contains the data of the source from the previous computer, after which the token will stream the data at any point or node.

If the data is needed on a node then the data will be accepted by that node. But when the node is not needed then the node will be streamed to the next node. The Data that flows will then run continuously until it reaches the final destination.