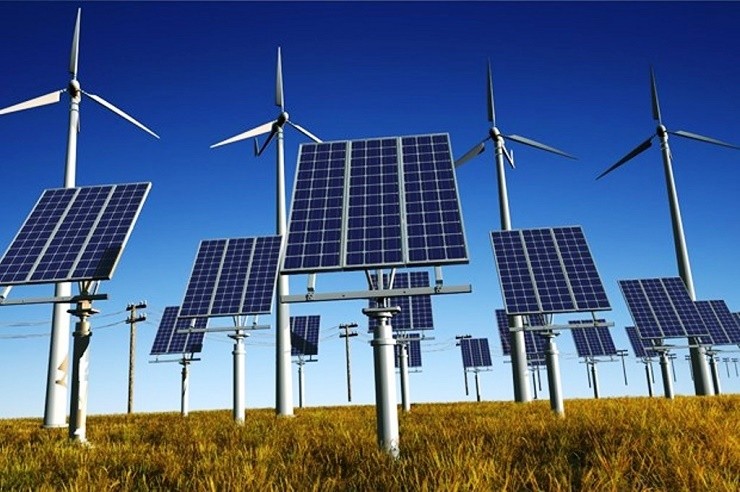 Decades of tree and biomass research jointly conducted by Florida Statue University and Shell Energy have resulted in the planting of the largest single “Energy Crop Plantation” in the entire United States. This Plantation spans approximately 130 acres and is home to over 250,000 planted trees including cottonwoods (native to the area) and eucalyptus (which are non-invasive) along with various row crops such as soybeans.
This organization of “super trees” was brought into being as a result of the University's joint research with other agencies including Shell, the US Department of Energy, the Common Purpose Institute, and groups of various individuals who are working to develop alternative energy sources (those not dependent on fossil fuels) for the future.
This research is focused on the planting and processing of biomass energy supplies from fast-growing crops known as “closed loop biomass” or simply “energy crops”. The project seeks to develop “power plants”  such as wood-pulp or wood-fiber providing plants; clean biogas to be used by industries; plants such as surgarcane which can be used for ethanol development; and crops such as soybeans for biodiesel fuel production.

University involvement in alternative energy research is also going on at Penn State University. At Penn State, special research is focused on the development of hydrogen power as a practical alternative energy source. The researchers involved are convinced that mankind is moving toward a hydrogen-fueled economy due to the needs for us to reduce air pollution and find other sources of energy besides petroleum to power up the United States. Hydrogen energy burns clean and can be endlessly renewed, as it can be drawn from water and crop plants. Hydrogen power would thus be a sustainable energy resource to be found within the US' own infrastructure while the world's supply of (affordable) oil peaks and begins to decline. The University seeks to help with the commercial development of hydrogen powered fuel cells, which would be usable in place of or in tandem with combustion engines for all of our motor vehicles.

When President Bush recently announced his alternative energy initiative, he determined that the government would develop five “Sun Grant” centers for concentrated research. Oregon State University has the honor of having been selected as one of these centers, and has been allocated government grants of $20 million for each of the next four years in order to carry out its mission. OSU will lead the way in researching alternative energy as it represents the interests of the Pacific Islands, the US' Pacific Territories, and nine western states. OSU President Edward Ray says, the research being conducted through OSU’s Sun Grant center will contribute directly to our meeting President Bush’s challenge for energy independence. Specific research into alternative energy being conducted at OSU by varios teams of scientists right now include a project to figure out how to efficiently convert such products as straw into a source of renewable biomass fuel, and another one aimed at studying how to efficiently convert wood fibers into liquid fuel.